On a Hot Winter's Night

It may well have been freezing out the Saturday night we took Andy & Camilla downtown...but did it ever get HOT! These two are a phenomenal couple! And their love story is gut wrenching and sigh inducing! I've known Camilla for a few years, we used to work together at the Buzz Coffee House and their wedding was one of our very first! She's fantastic! Her sense of humour is delightful, her laugh is contagious, her style is rockin' (you'll see what I'm talking about! Thanks for the amazing help Carley Lee!) and her heart is full of love. She's also the writer of a wicked blog called The Raw Venture and you should check it out! Andy is a dapper gentleman, he's smart, kind, loves his wife dearly and to top it all off...has a sweet accent!

They met in the heat of Mozambique on a missions trip and were inseparable from there - all except the mighty blue in between them! They dated for 1.5  years long distance...and I mean LONG distance! He went home to Eastbourne, England, and she stayed here. There were times even I (Courtney) cried thinking about the distance between them. It was far and hard, Skype dates had to happen early in the morning or late at night. My own heart broke for them, but they carried on through the tough times and made sure to see each other at least every 3-4 months. On Andy's last visit the Island (Vancouver Island that is!) they took a trip to visit Camilla's uncle in Kelowna. It was there on the waterfront, that Andy proposed to Camilla - and then it started snowing! I know...romantic right? YES! Once they were engaged, Andy headed back home and Camilla followed 3 months later! For the next 6 months they lived down the street from each other in Eastbourne, and worked at competing coffee shops! Their wedding was planned on our little isle of paradise for the coming August and it was lovely. They had a quick honeymoon and 3 weeks after their day...Andy had to go back to Eastbourne until he could get his residency. Oh was it ever hard! It took 7 months for Andy's residency to go through and finally he and Camilla were reunited permanently on one soil! It was just like the ending of a Nicholas Sparks novel...it was wonderful. And now here we are three years later...

Its still hotter than hot in the Arnold household...see for yourself! 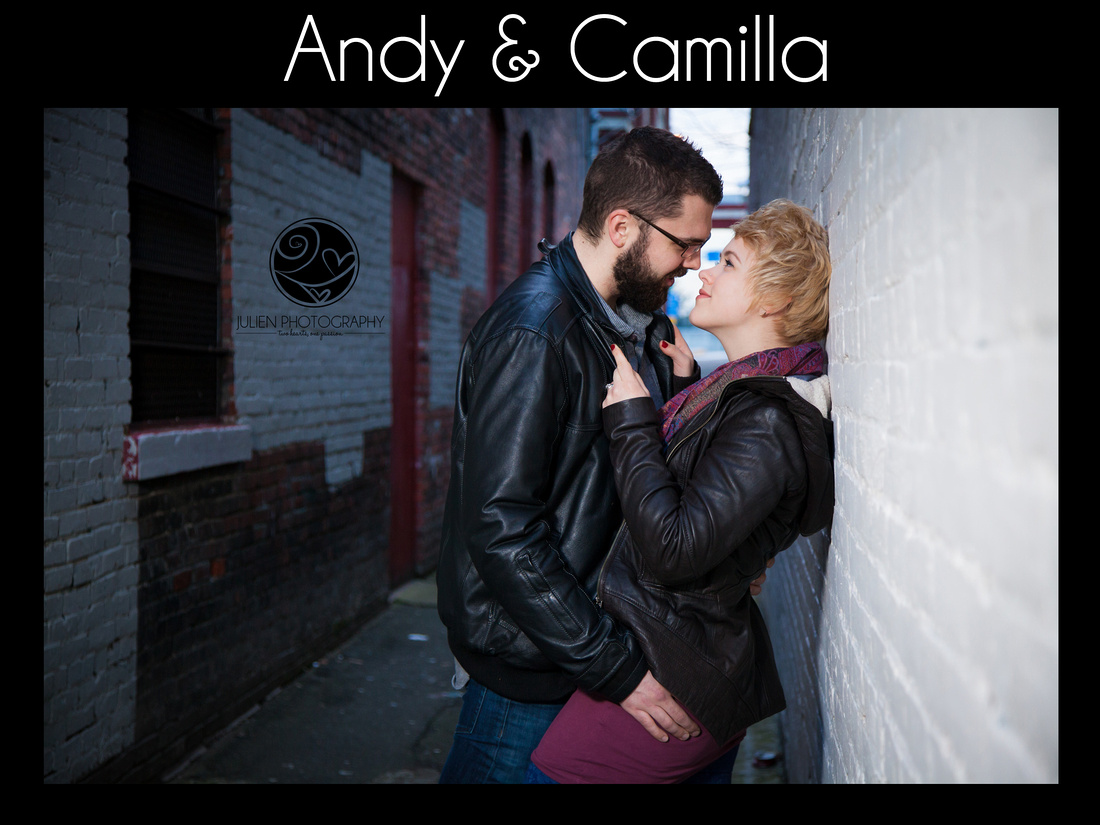 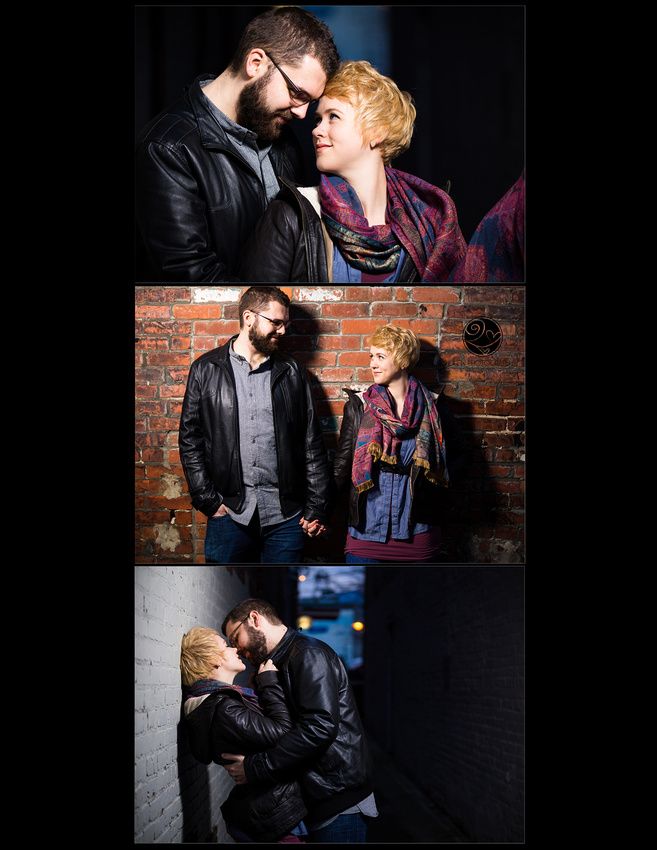 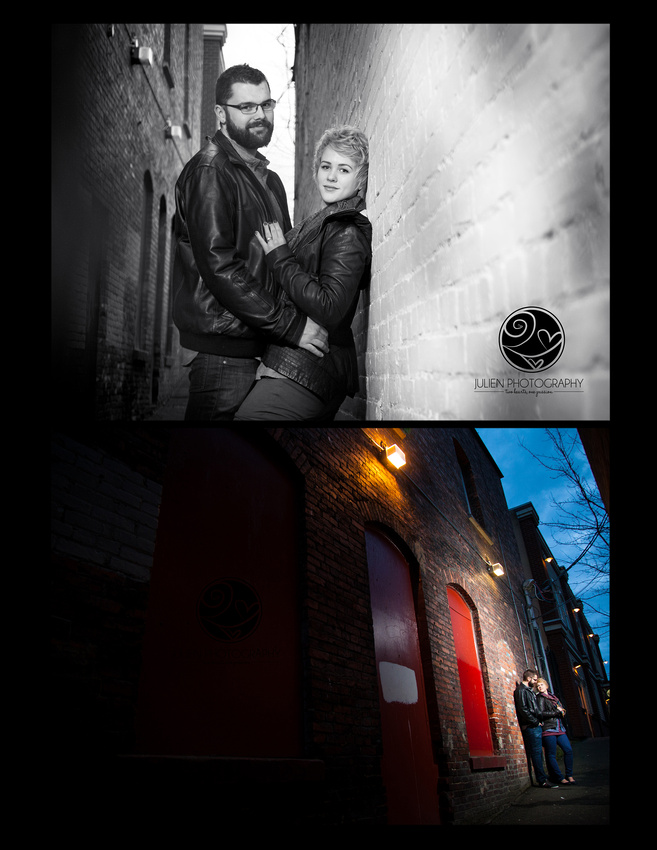 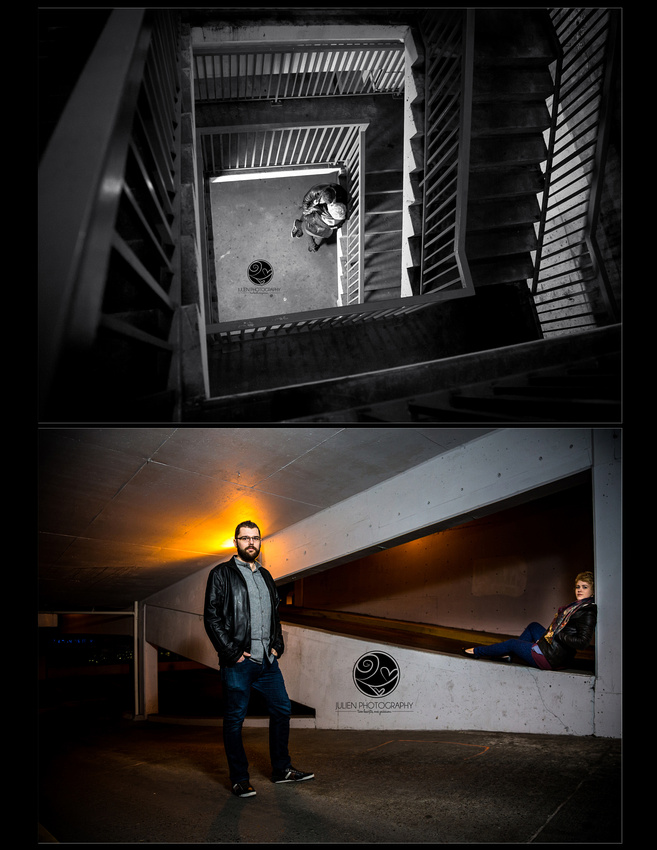 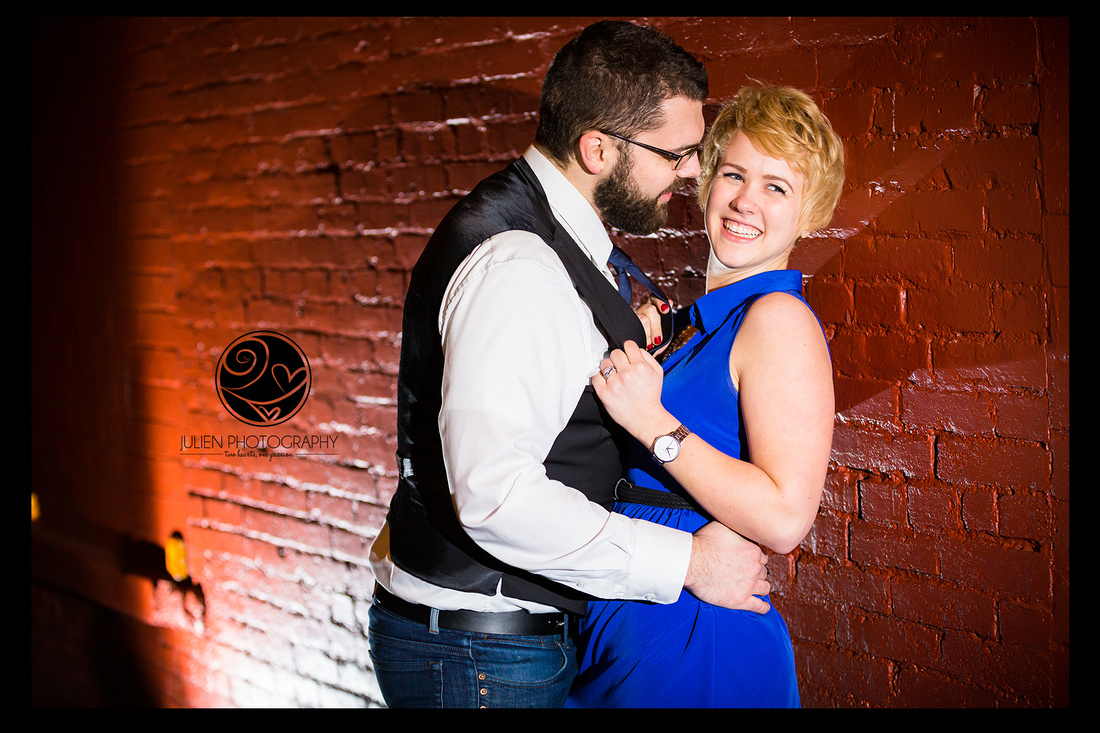 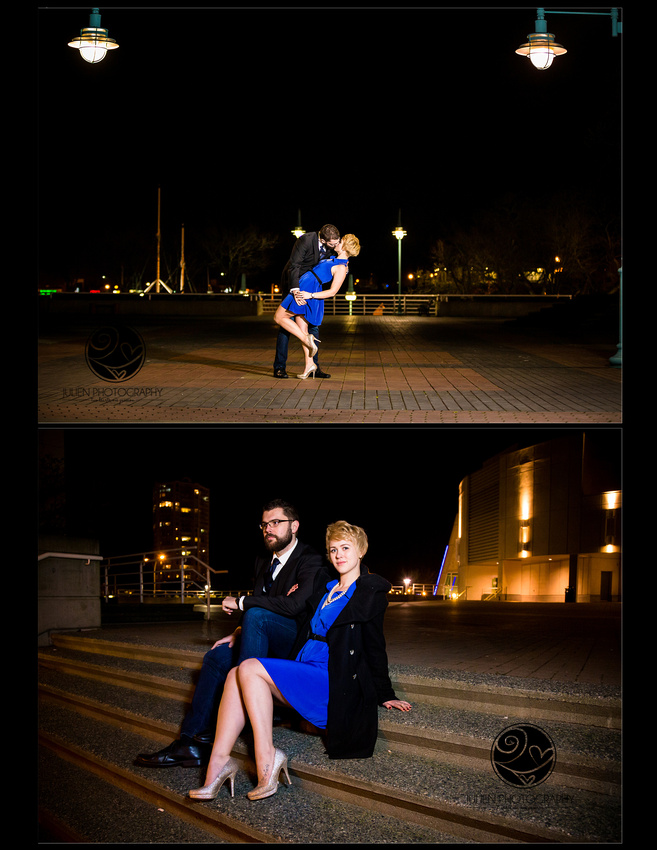 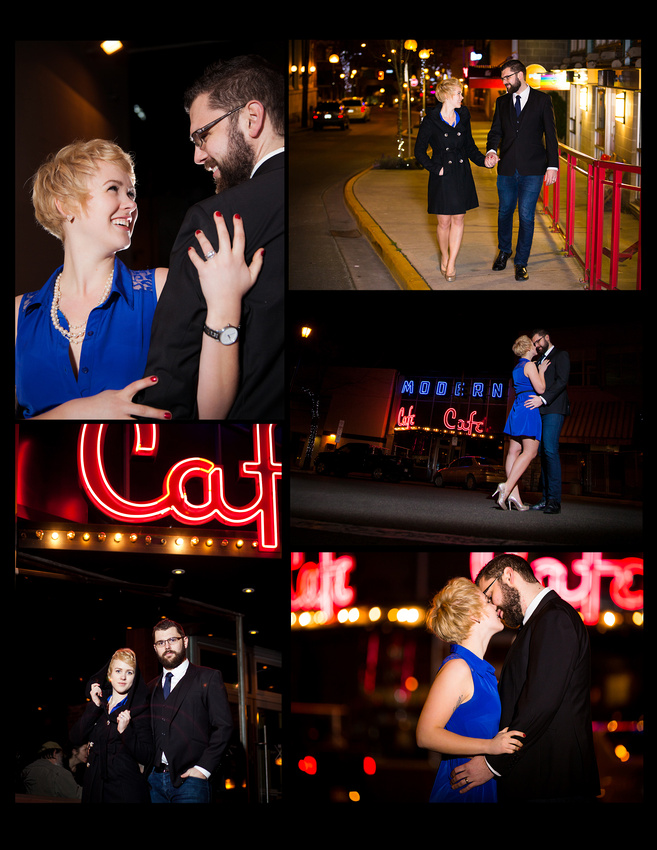 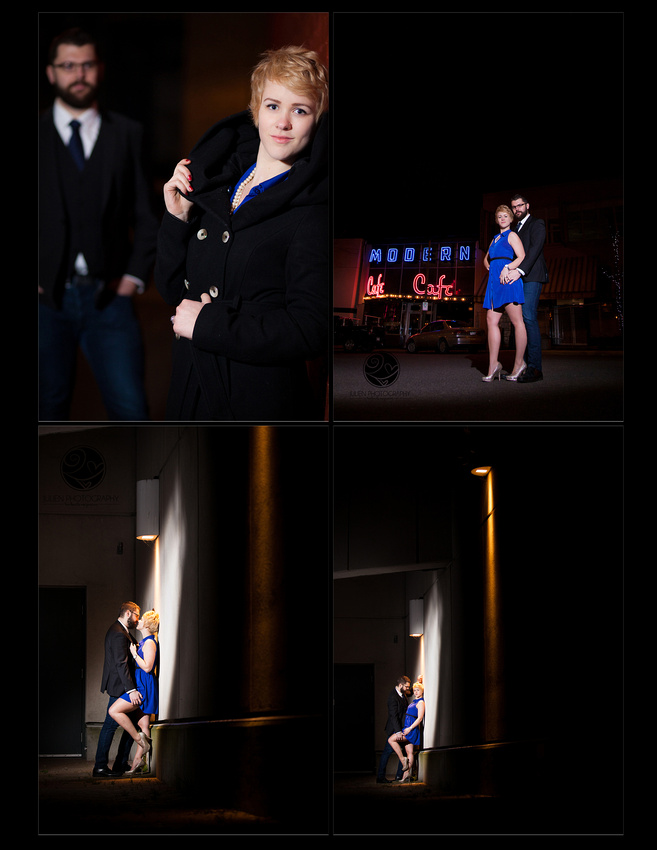 We had a fabulous time shooting Andy & Camilla again! They have some amazing chemistry goin' on and it was so much fun spending the night out on the town with them! A HUGE thanks to our wardrobe stylist Carley Lee! She did a fantastic job with Andy & Camilla and we're thrilled to have her on board with our couples! She writes a fantastic little blog called Little Bird Lee where you can keep up with her amazing style and DIY tips! We'd love to know your thoughts on their session, and if you'd like to book yours...just click the "Contact" link at the top of the page!

Thanks for stopping by,