Devin & Ali first met at her staff Christmas party at Tigh-Na-Mara. She saw him from across the room, instantly attracted to his boyish good looks...she wandered over and started chatting! Once Ali's staff party was over, she headed out alone to an after party at one of the cottages. Not too long after arriving and the party, she texted Devin and his friends the invite and they spent the rest of the night together at the party. They had their first official date a week after the party, and there were fireworks right away! With Devin living in Victoria, and Ali in Parksville they could hardly wait to see each other, but in the mean time, Devin would send flowers to the hotel front desk for her! After just a month of dating, they had planned their first trip together to Cuba, and came home planning to move in together in Victoria! It wasn't too long after that they were surprised and excited with a little bun in the oven! Realizing that the timing was perfect, Devin popped the question, and Ali said "YES!"

We had a fantastic time shooting their engagement and we're so excited for their wedding this July at Tigh-Na-Mara! 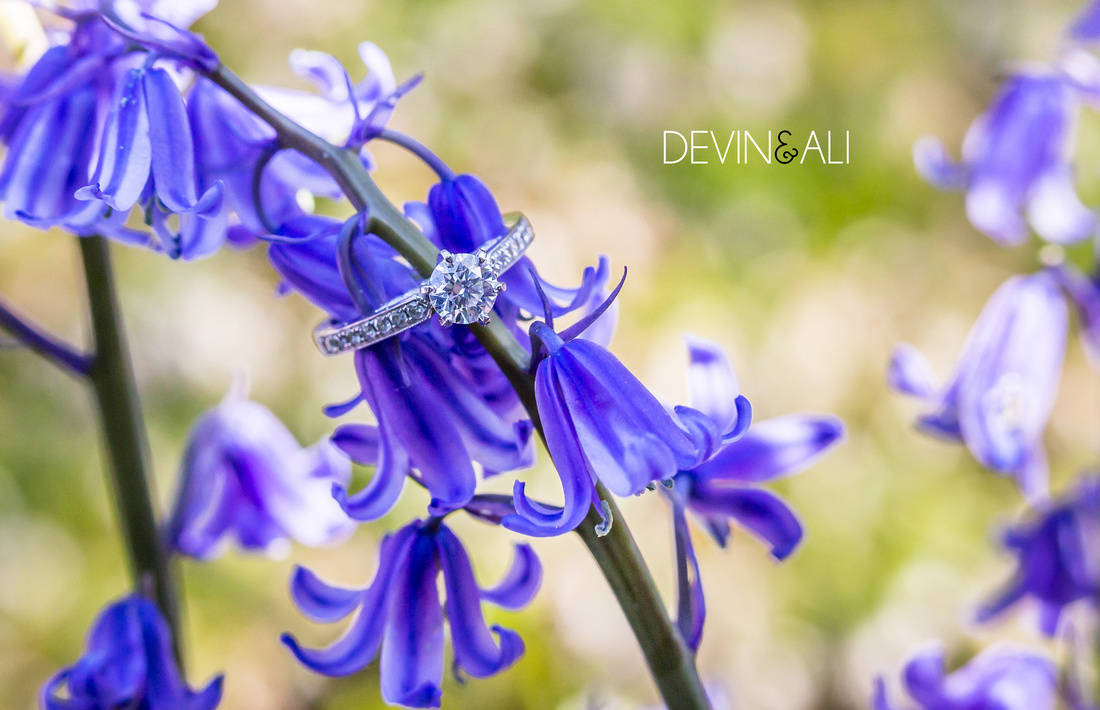 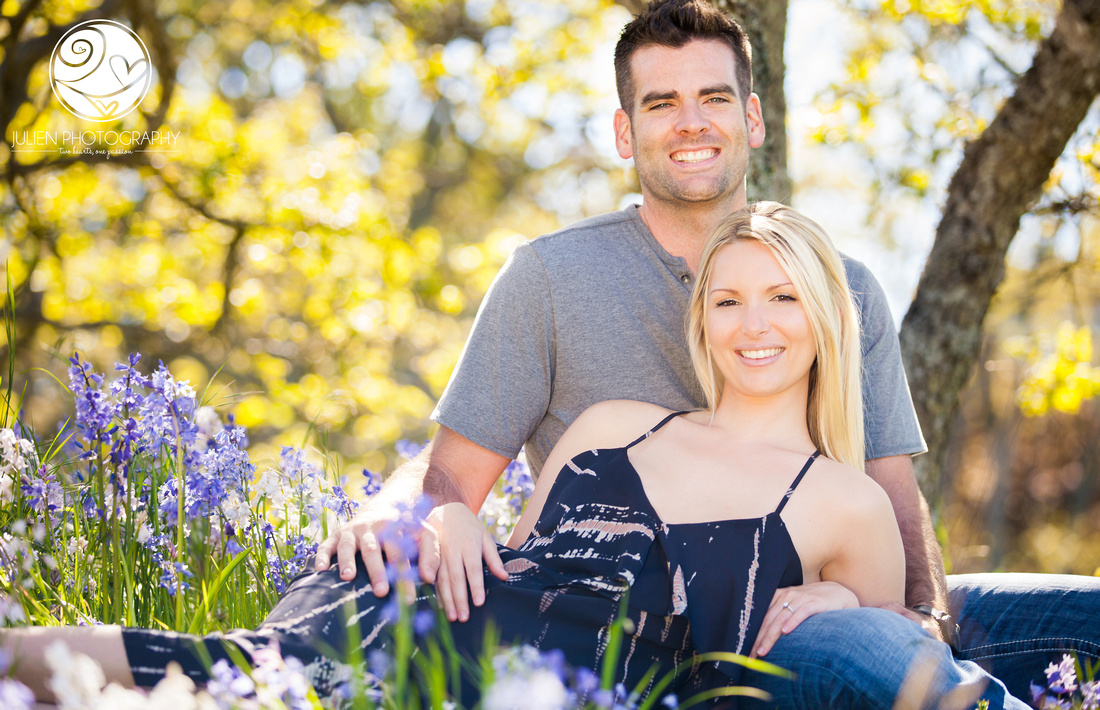 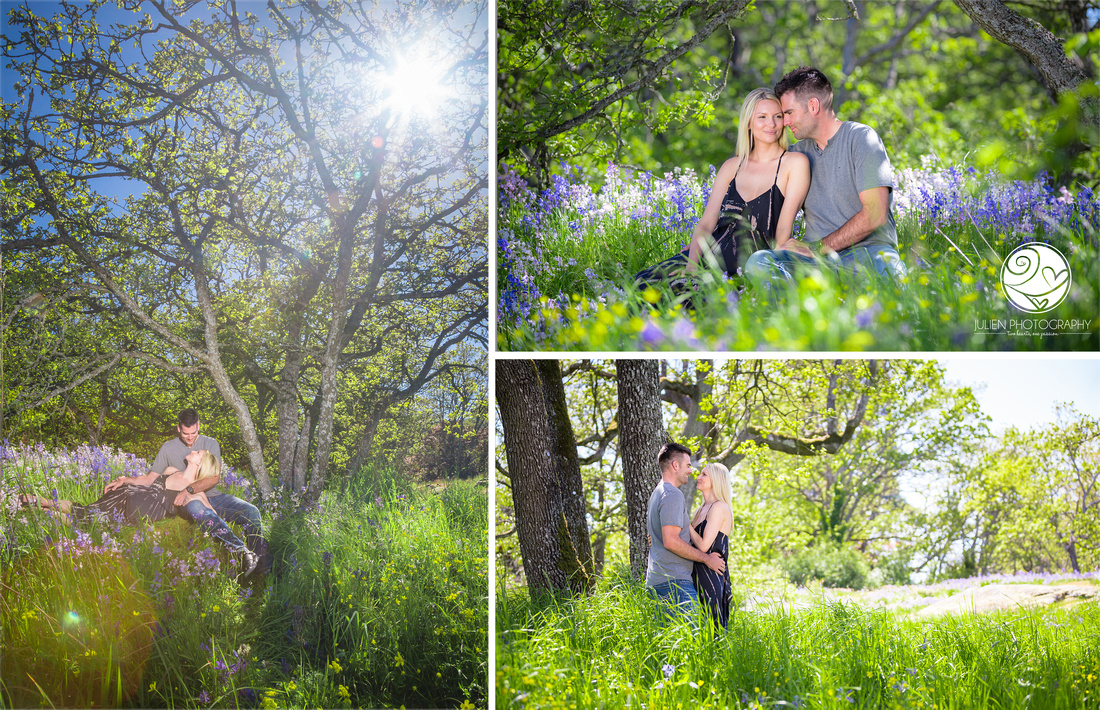 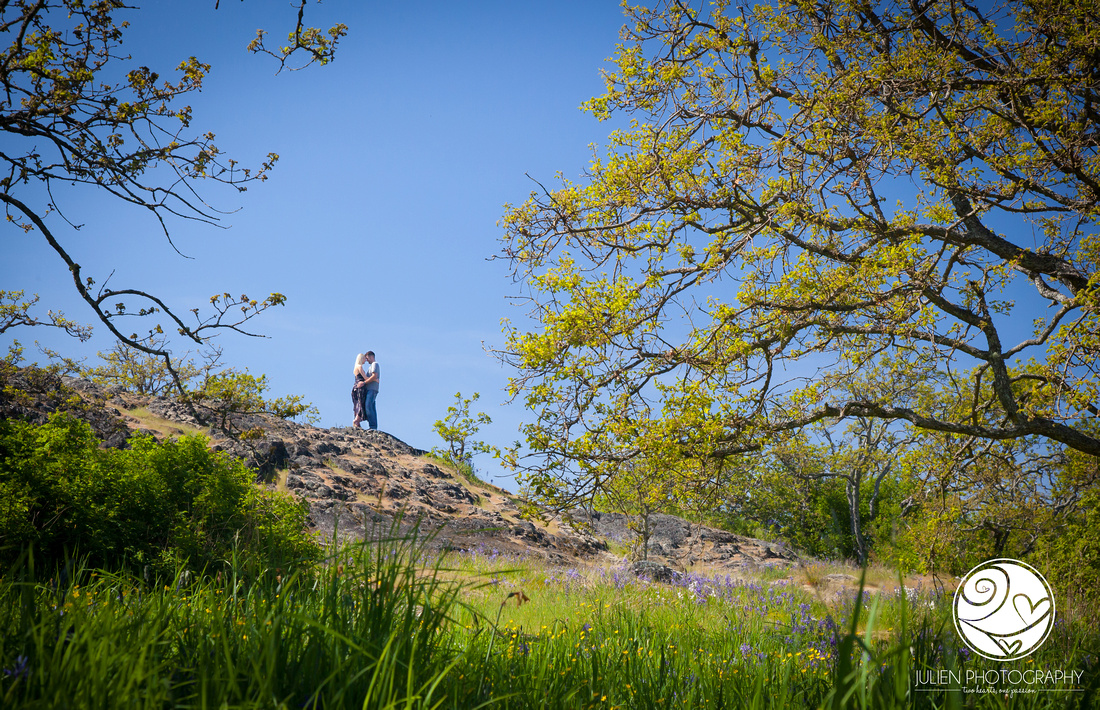 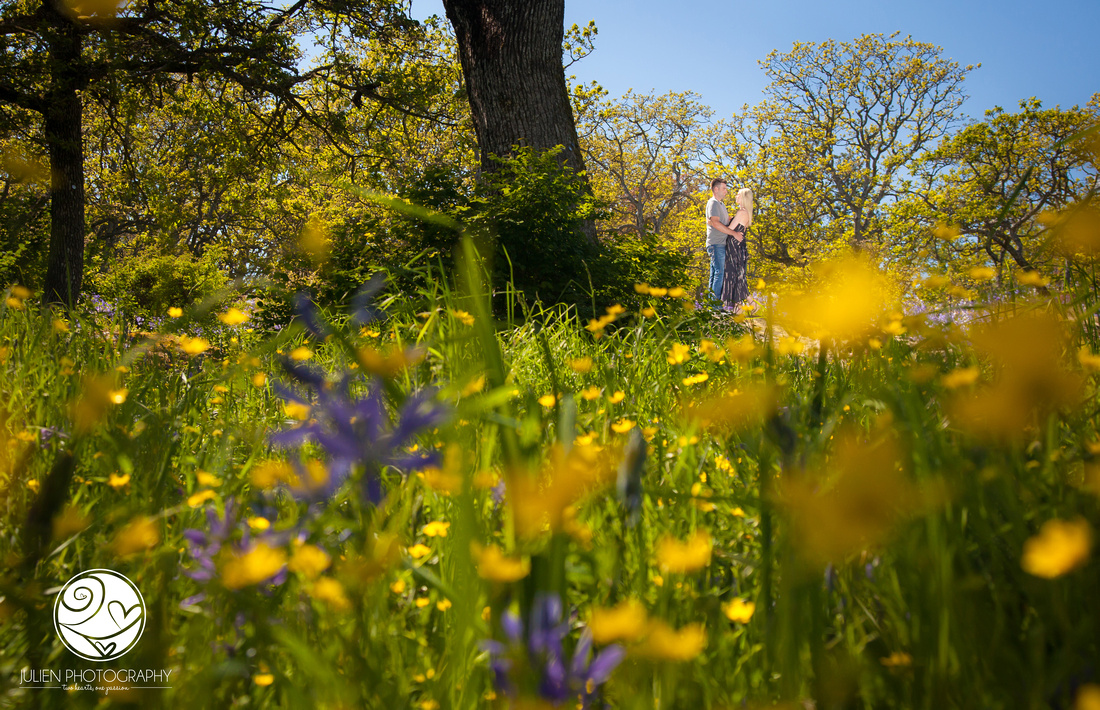 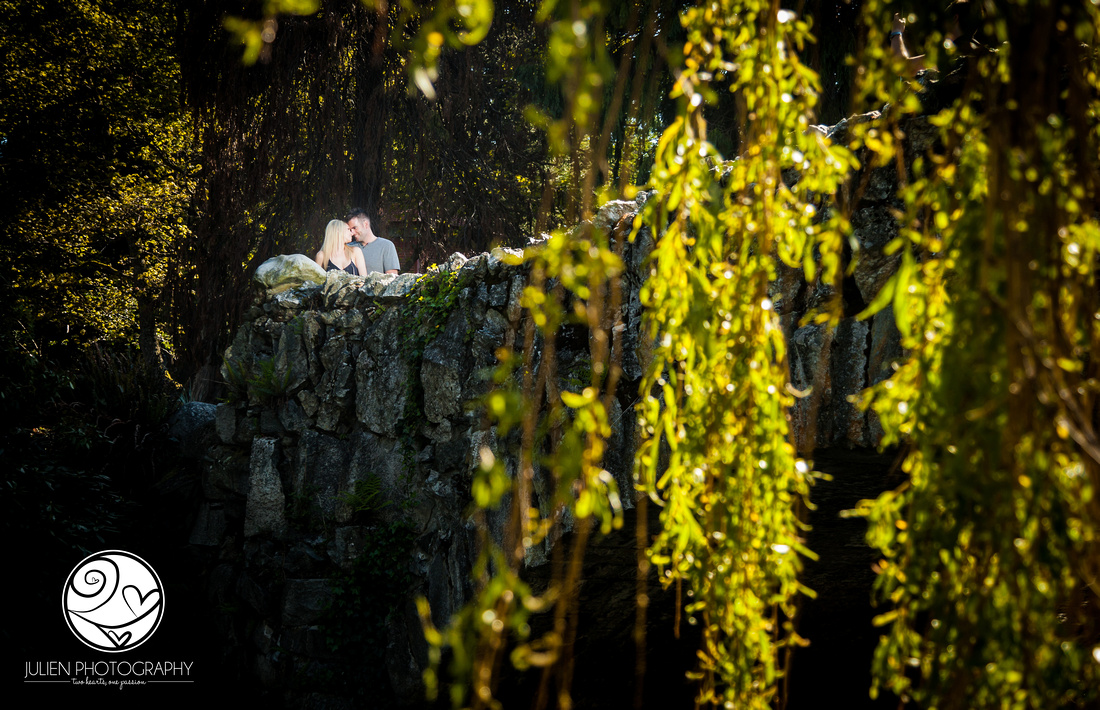 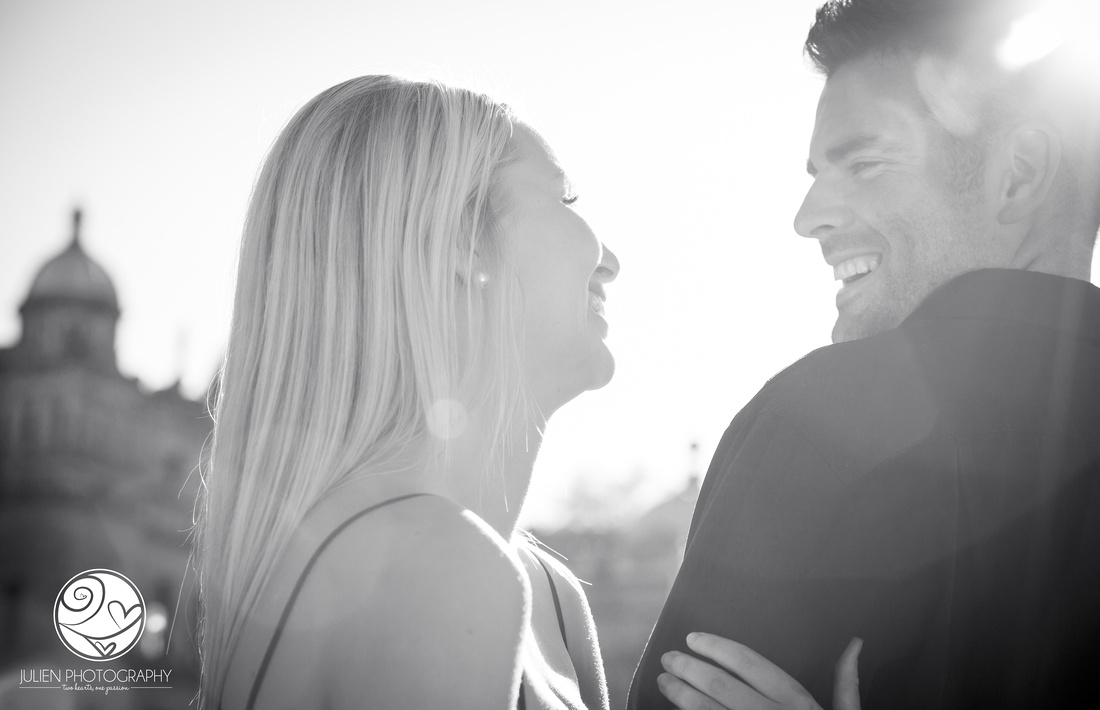 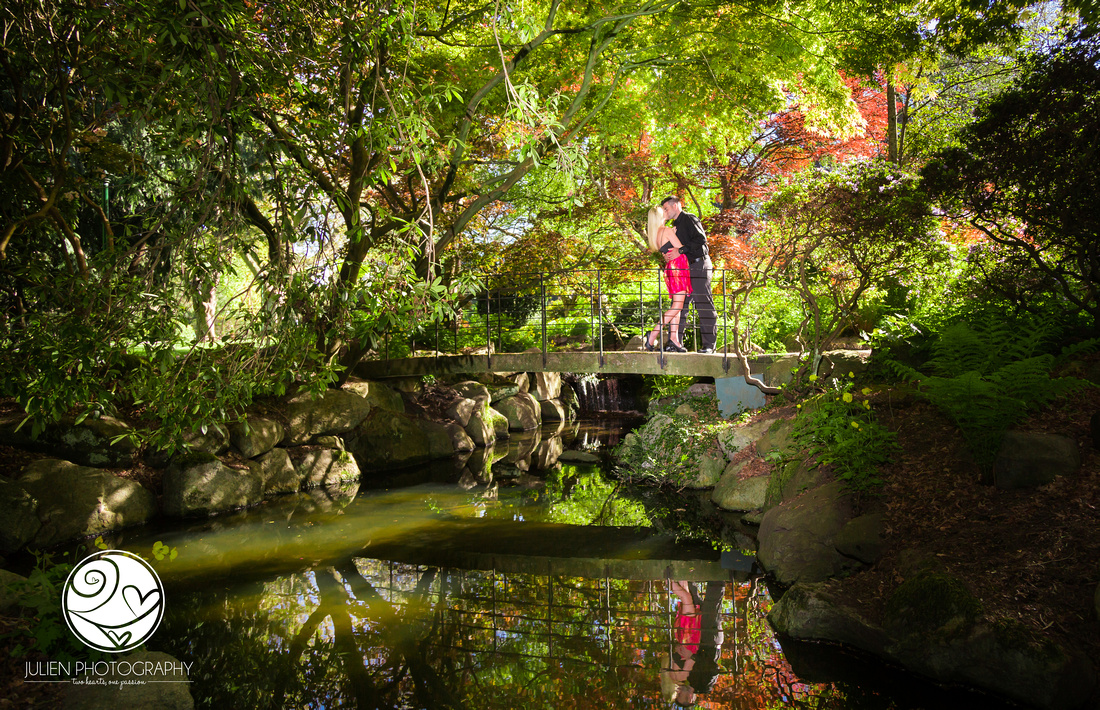 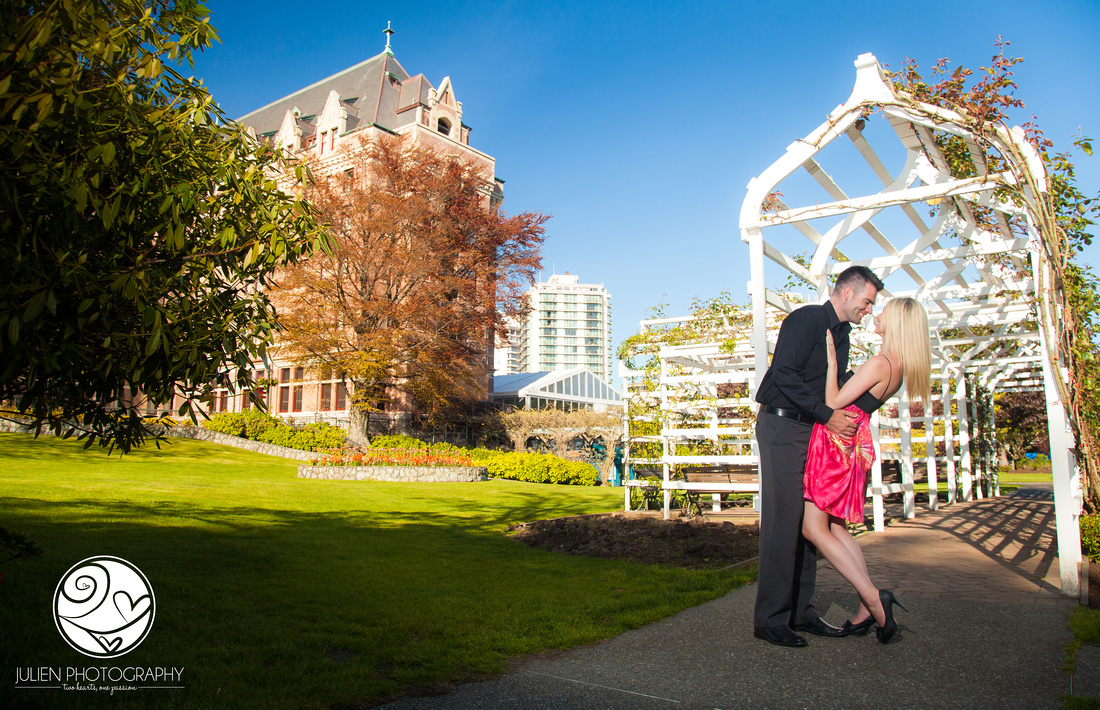 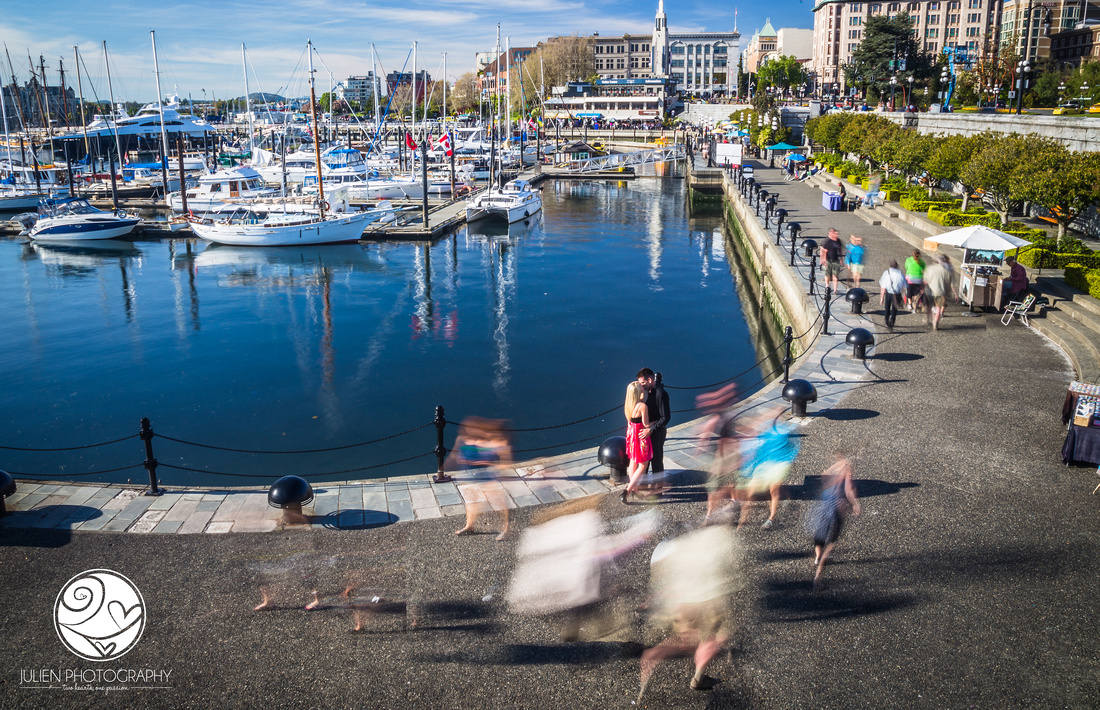 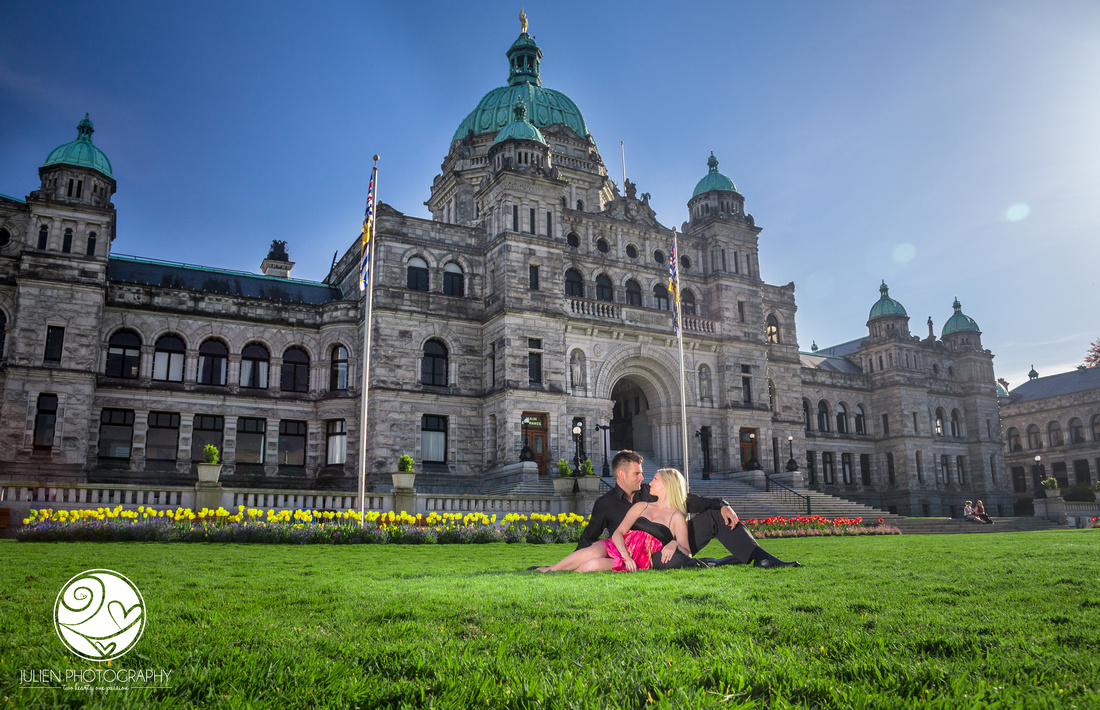 We had a great time with Devin & Ali's Victoria shoot, and we'd love to know what you think! Leave us a comment below, and like our page of Facebook!