If there is one thing we love doing, it is traveling! I love going anywhere HOT. We spent a glorious THREE WEEKS in Hawaii for our honeymoon, and have been back a few times since (I ADORE "Hawaiian Shave Ice" from Ululani's - is my all time favourite, and a must if you're on Maui!). And Steve loves anywhere with Art History and deep, cultural roots!

But...I digress! My (Courtney) family is awesome, and so sometimes we take trips together! Though we don't all always make it (there are five kids in my family...plus spouses and kids now too!), those of us that do make awesome memories! In May last year, we headed out to the Oregon Coast! If you haven't been, again, it is a must! The sand dunes, wild ocean waves, breweries, beach fires...and it goes on! Oregon is as amazing as the commercials make it sound!

We rented a big house on the Coast of Waldport, and piled into it with games to play, food to eat and bikes to ride! We spent time driving up and down the Coast to take in some of the more famous landmarks, and blew Steve's mind with an afternoon of surfing the coastal sands in a dune buggy!

This was the gorgeous view from the balcony of our house! Just over that sand bank, the open ocean! Meet my brother Ryan, my dad Dave, and of course, Steve :D 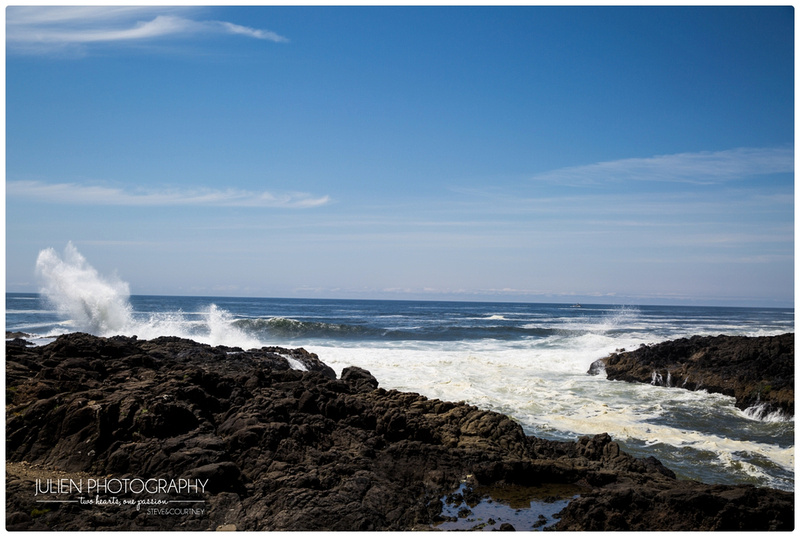 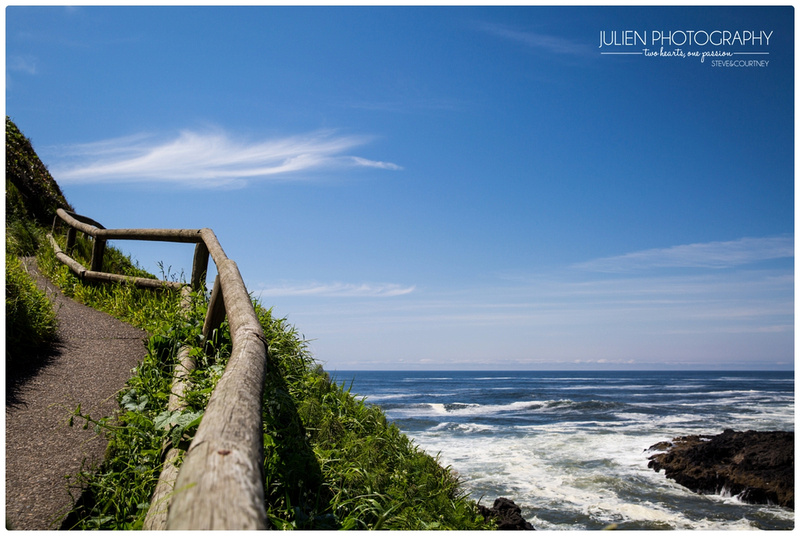 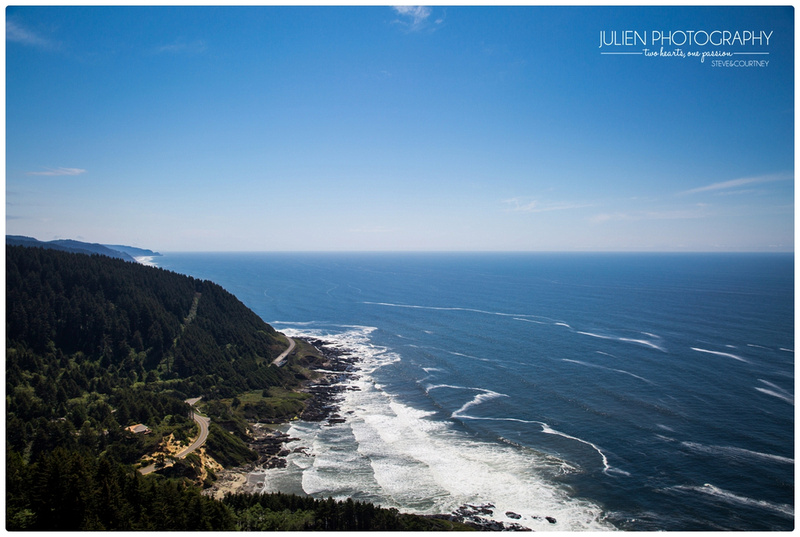 The little blow hole on the left looks innocent enough...until it blows and soaks you :D 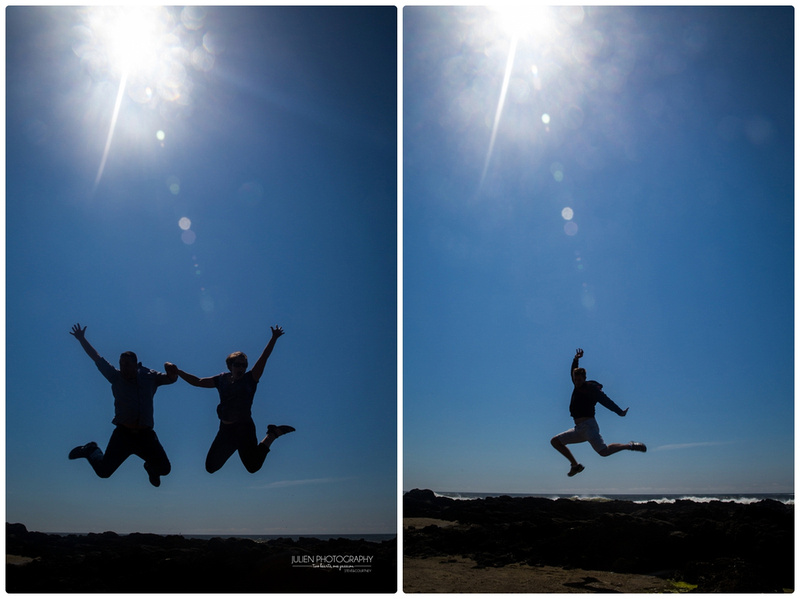 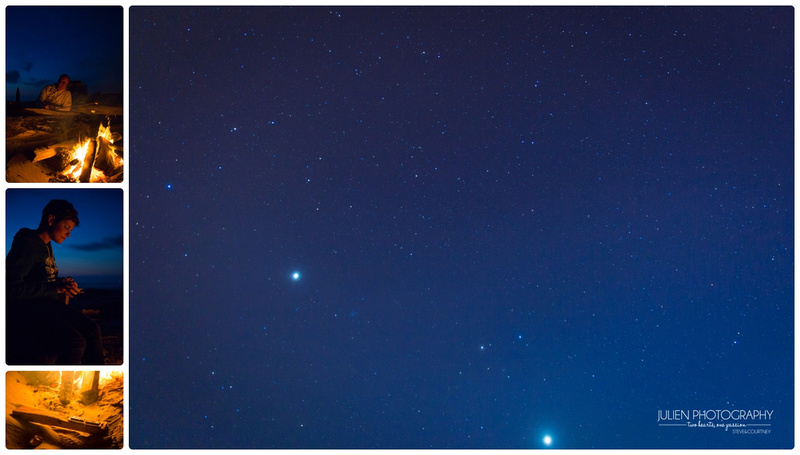 S'mores on the beach with the stars! My secret to the best S'mores? Put the chocolate on the Graham cracker, rest it on a rock while the flames heat and melt the chocolate, then add your marshmallow! BOOM! Perfection! 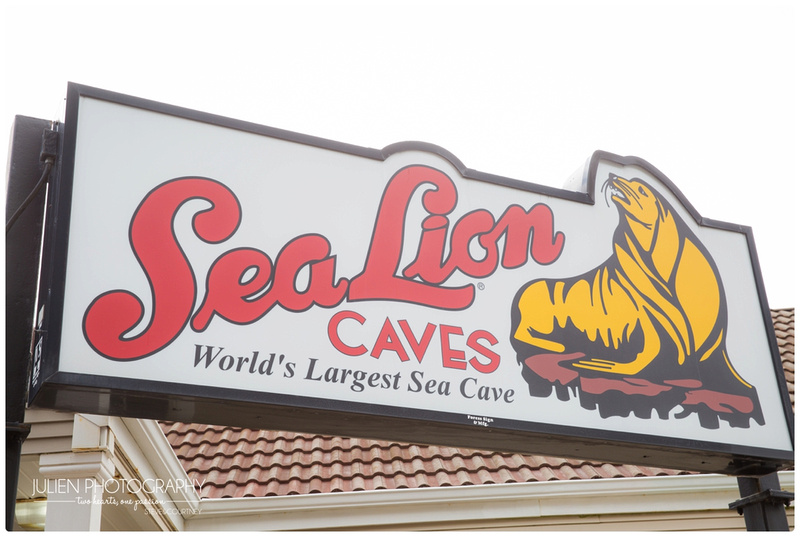 I remember when we were all kids, we took a couple of trips up the Oregon Coast, one of our stops was the "Sea Lion Caves"! Because Steve had never seen it, or smelled it, we checked it out! I'm still blown away by the amount of Sea Lions in one place! It's crazy! 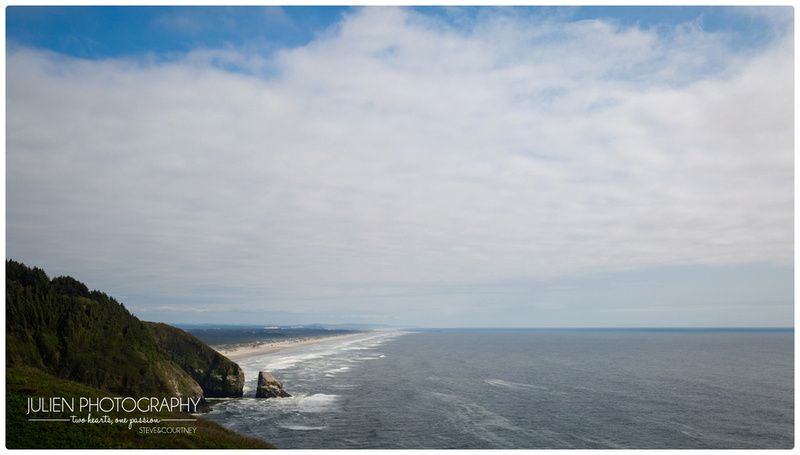 With the crazy wind that sometimes blows along the Coast, Ryan & my Dad flew some kites down on the beach! I had never officially flown a kite before, but I learned! Thanks Ryan! 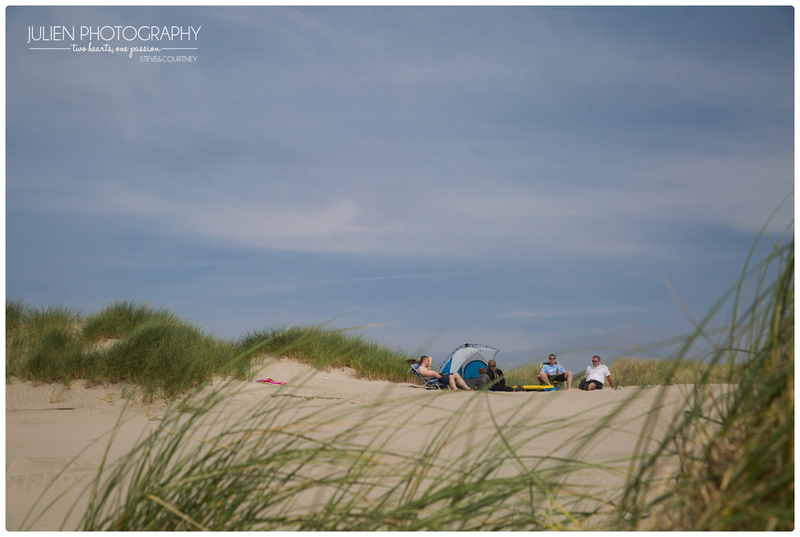 Newport, home to the Rogue Brewery, and lots of healthy sea lions! 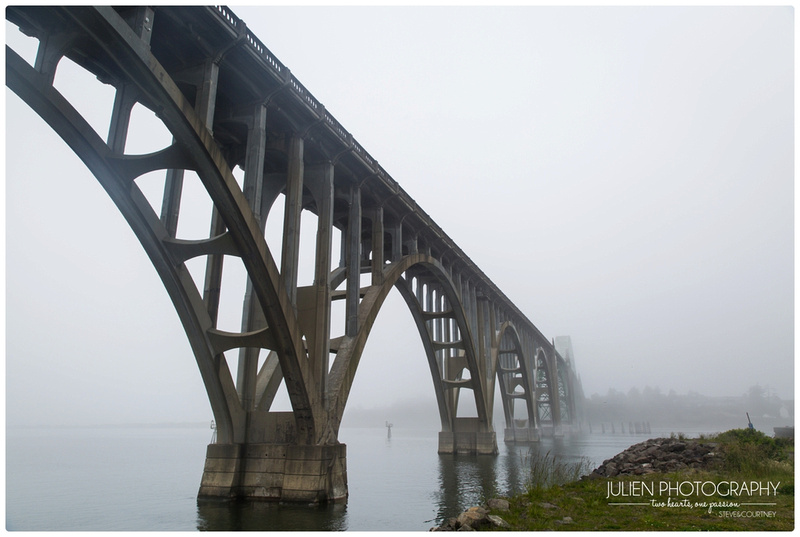 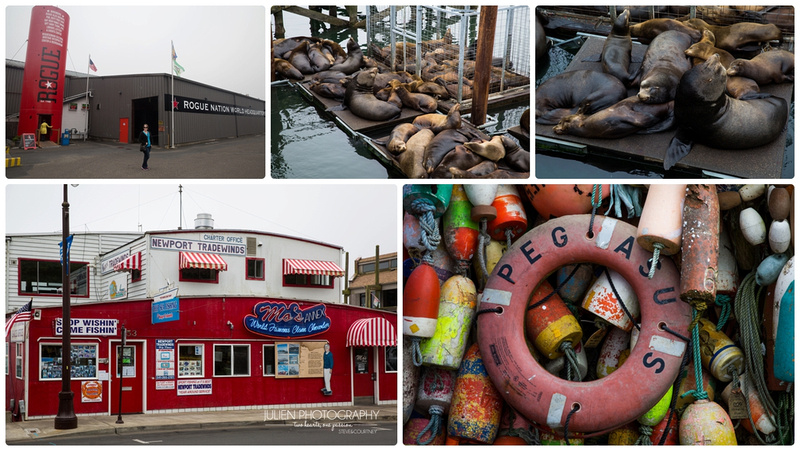 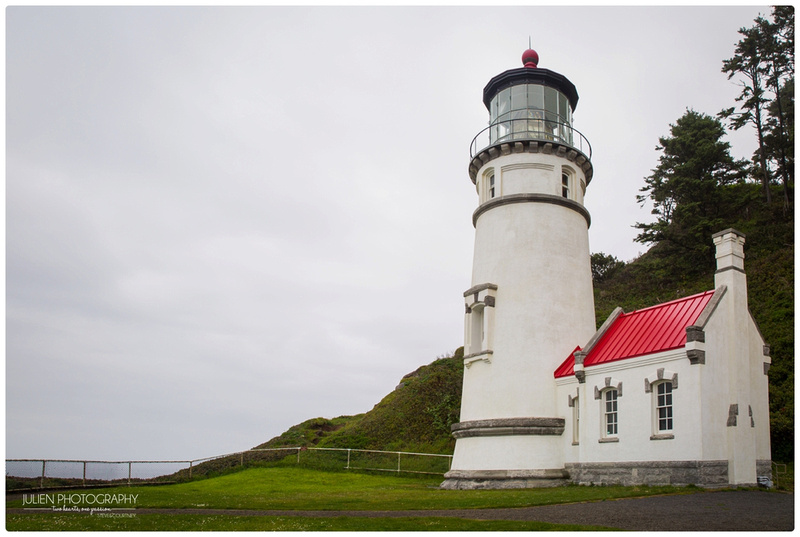 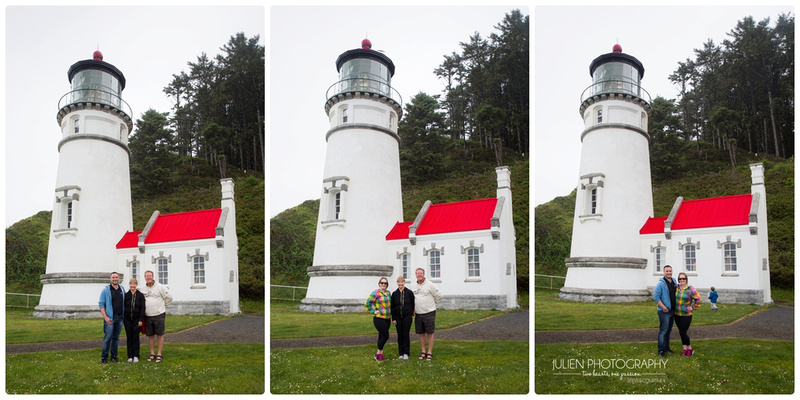 Rockaway Beach! Home to the "Twin Rocks" and the coolest Kite Festival ever! 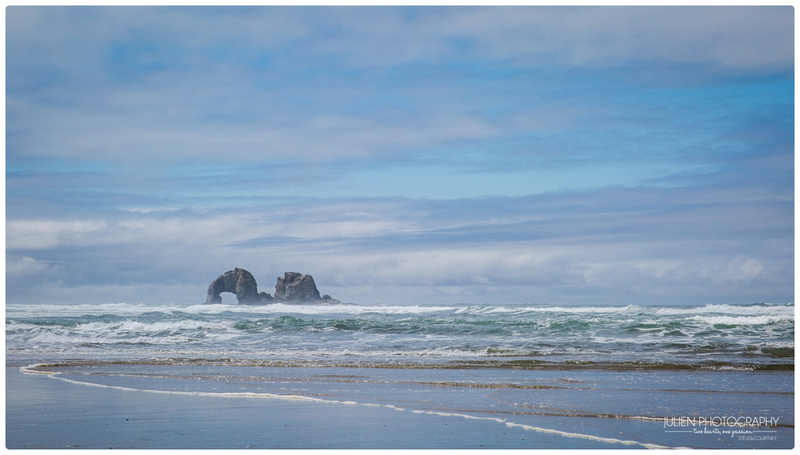 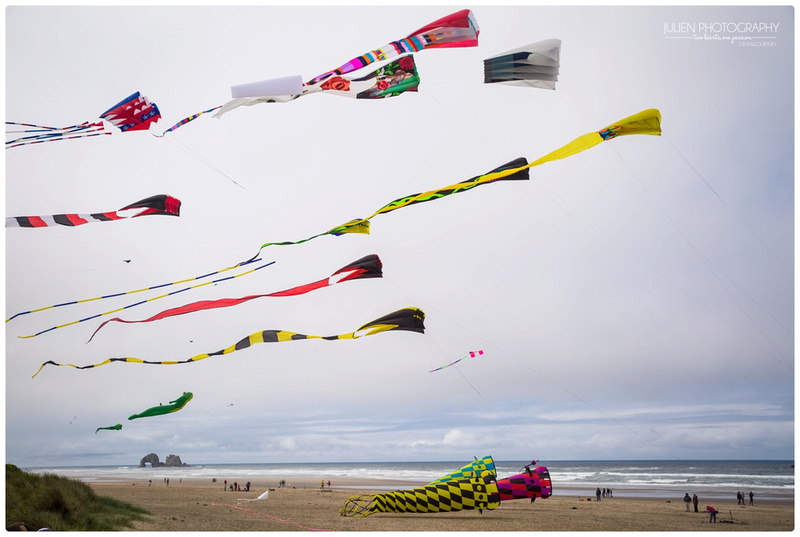 Cannon Beach! This beach is one of the most famous beaches in Oregon! 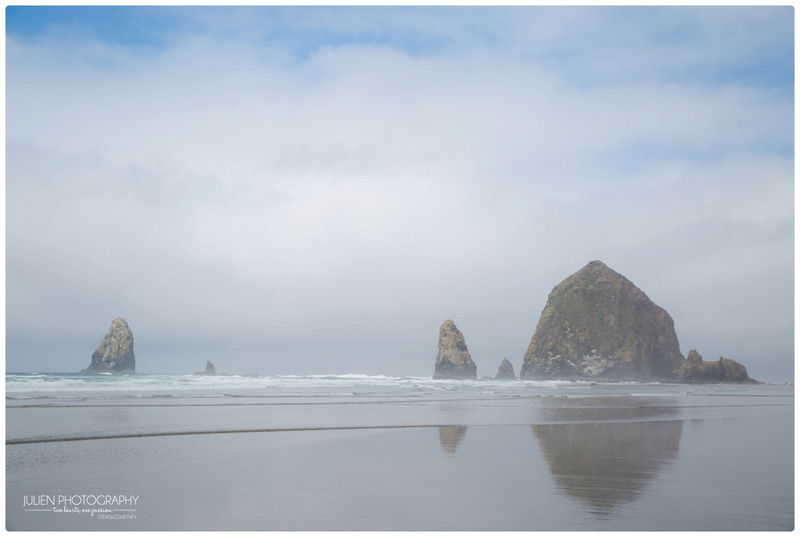 The last leg of our trip to Oregon...world famous Portland! The "Dream of the 90's is alive in Portland". This town is seriously awesome. Huge street markets, food trucks, distilleries, breweries AND "VooDoo Doughnuts"! Yes...the doughnuts were as delicious as everyone always said! Though I didn't try the Maple Bacon! 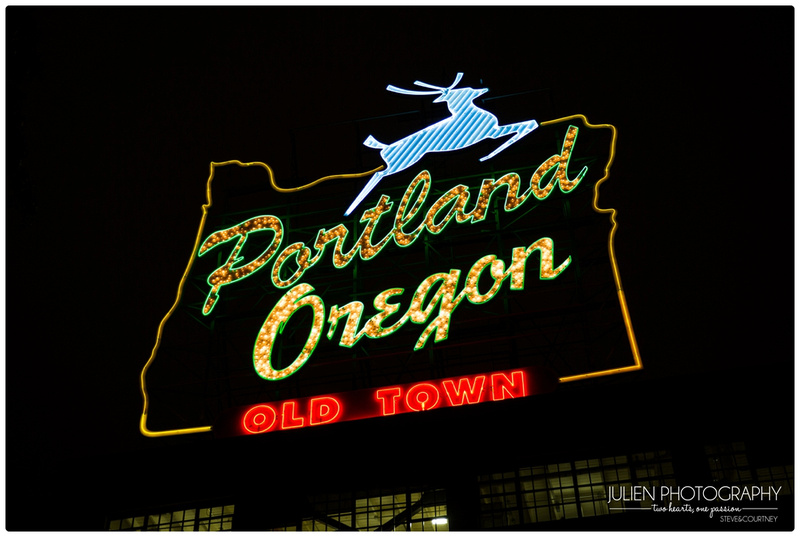 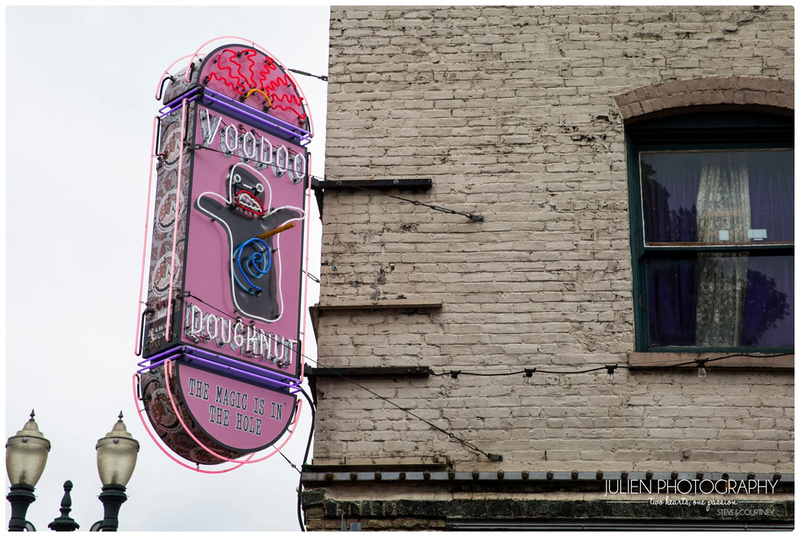