And it's pretty exciting!! But we would love to book our last few available dates AND make a difference to some incredible fighters at the BC Children's Hospital. It is a cause very near dear to our hearts...and giving back to make a difference would mean the world to my amazingly inspiring nephew, Garrett - who beat the heck out of Cancer.

I have loved Garrett since the moment I laid eyes on him! I always thought my brother was a lucky Dad to have such an adorable baby!! He is the sweetest kid you've ever met. When he was 2 - he used to say things like "Cah-miss-mass lights" and "Sanda-Kla-us". We would snuggle up all day and watch "Machael Jo-dahn" in Space Jam all day, on replay. He was the perfect GAP poster child! He would sing out at the top of his lungs in the car seat the song  "Laredo" - and he knew every word. He is an amazing athlete. His love for hockey combined with my brothers zest for coaching makes them a great team, and Garrett excels and exceeds in all things! 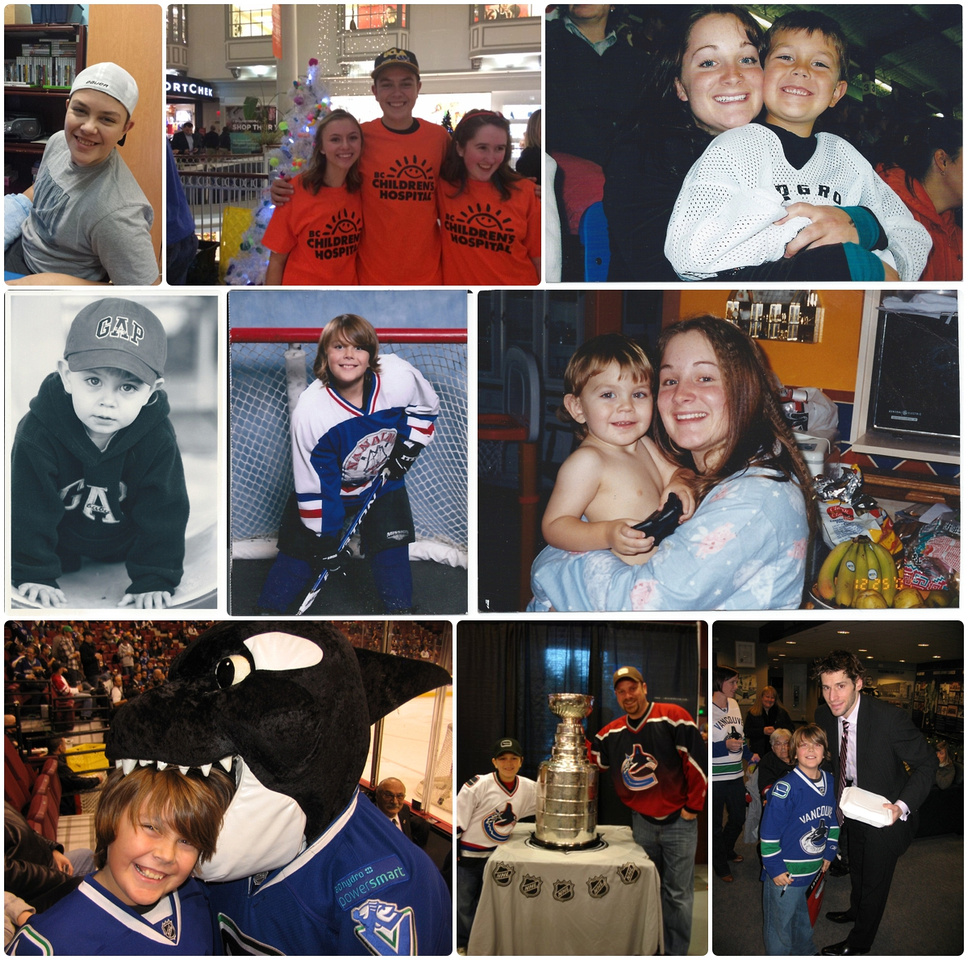 Then on December 23, 2014, when Garrett was just 14 years old we got a phone call that changed our lives. Garrett hadn't been feeling well the past few months, he had been complaining about chest pains. He went to a clinic in Cobble Hill for help, and when they found something out of the ordinary it, was sent immediately to a peadiatric doctor, who then forwarded it to the BC Children's Hospital. Garrett was on the next ferry over to the BC Children's Hospital where he went through a barrage of tests and they found the problem.

He had Stage Three Hodgkins Lymphoma. We were devastated, how could he have cancer? Garrett was only 14 years old.

Garrett inspired all of us. We were terrified of the unknowns. At BC Children's Hospital were he underwent 6 months of intense, multiple cycles of Chemotherapy. During his time there, he was inspired by so many of the other strong kids there. He talked often about how some of the tiniest children gave hime the most hope in a time when he needed it most. He even got to meet a few of his favourite Canuck hockey legends. After a tough season - we all took the first breath we had in months - his scan was clear and the cancer was gone.

It is still one of the hardest things to talk about. We are so thankful for the staff and doctors at the Children's Hospital, to the Ronald McDonald House where Garrett stayed during treatments. We are so unbelievably proud of Garrett of what he has accomplished in the wake of a difficult and scary experience. Garrett has worked hard to fundraise for the BC Children's Hospital & Ronald McDonald House - he started a toy drive at his school and personally delivered all the toys to the kids!! In fact, he has created an entire program in his school called C.A.N - Cancer Awareness Network! He is an incredible kid, and to call him family is one of the most inspiring things we have.He is continuing on to help where he can, and we want to do the same!

Garrett has inspired us, and we want to give back to the place that helped heal & take care of him, and so many other kids - so here is what we're doing:

Our 2017 Wedding Season is nearly full, but we have a few select dates left! For each of the select dates Julien Photography books...

We will be donating $500.00 from each wedding booking, to the BC Children's Hospital & The Ronald McDonald House!

Some of the selected available Saturday dates include: July 1, 8 & 15 (there are additional non-Saturday dates as well). Please inquire about the other Summer 2017 dates! To book your wedding with us today, please click the "Contact" link below, and mention Garrett's name! 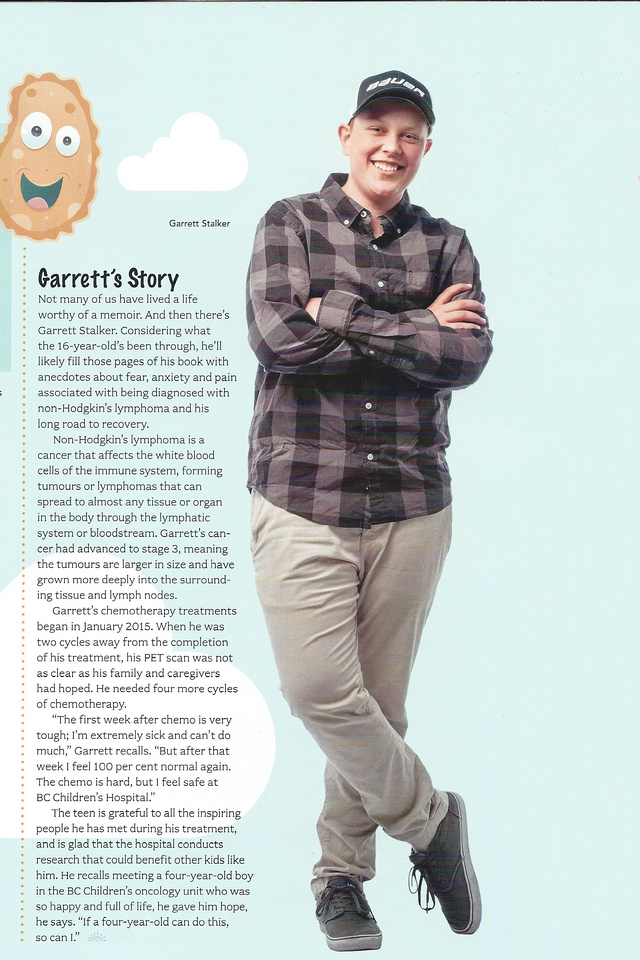